Hailing from all corners of the US, BOBTOWN's four songwriters met in New York City's country music scene and deliver a distinctive brand of original Americana. They deftly incorporate elements of pop, rock, gospel and country into their original works, but the group is perhaps most widely known for their vocal arrangements and harmonies. They have released four acclaimed full-length CDs, most recently, "Chasing the Sun" in 2019. Bobtown has been featured on NPR's "All Songs Considered" and has appeared on the stages of The Philadelphia Folk Festival, Falcon Ridge, The CT Folk Fest, and the Huntington Folk Festival, among others. John Platt of NYC's revered radio station, WFUV, named the group as a "top music discovery," and the international blog, Americana UK sums Bobtown up best, saying: "If you're looking for acoustic, Gothic-folk-Americana kissed with gorgeous harmonies then look no further." 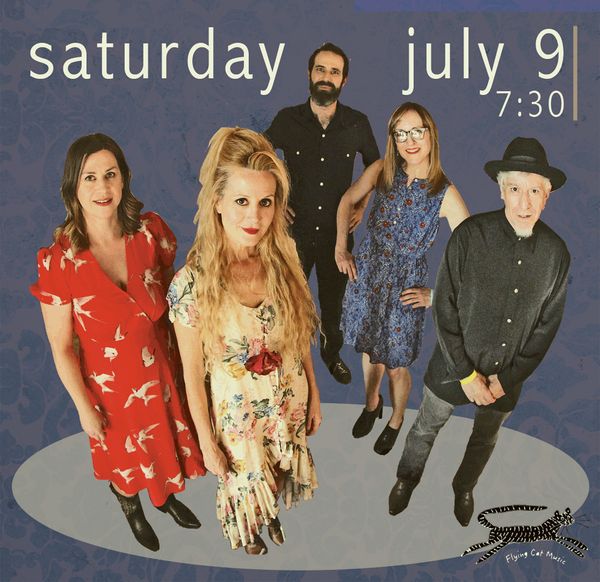 As we all continue to work on individual projects here in NYC, the members of Bobtown are coming together to perform at one of our happiest places on Earth--The Flying Cat Music Series in the soul-soothing Catskills town of Phoenicia… 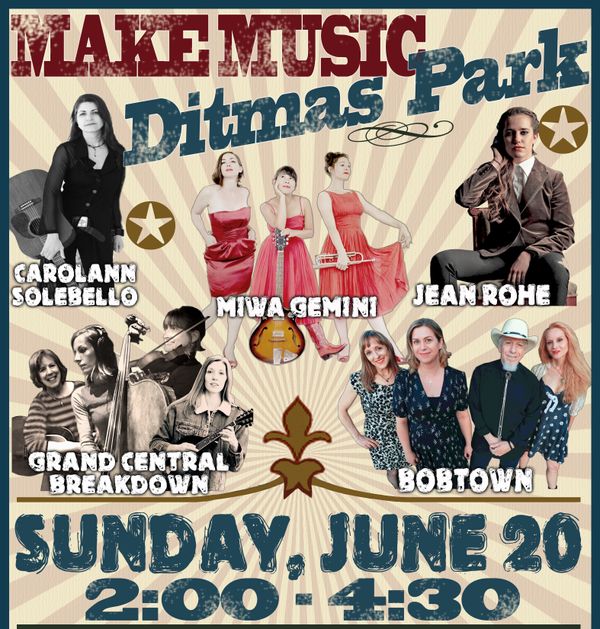 Celebrate Father's Day and the reopening of the world with LIVE, IN-PERSON PERFORMANCES on Make Music NY weekend! Bring your portable chair or a blanket along with a picnic and share an incredible afternoon… 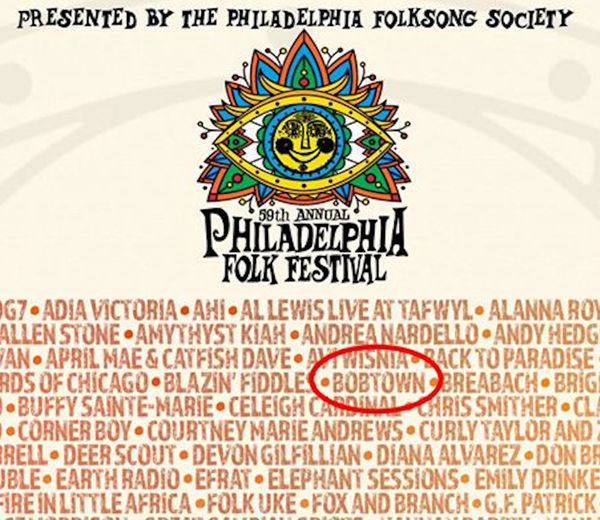 Hello friends, we know it's been a while since we've checked in. Like you, we're staying close to home and trying to keep ourselves and others safe. And like most musicians, we've had to cancel the in-person shows on our… 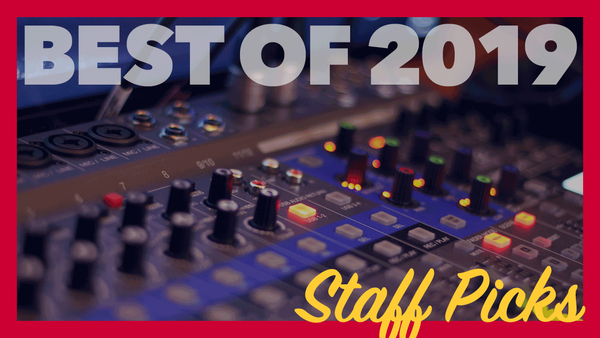 Hi friends, we've been on the quiet side lately, but we're looking forward to some upcoming shows in 2020 to celebrate our latest release. On that subject, we're pretty stoked that 'Chasing the Sun' was selected as a top-ten favorite… 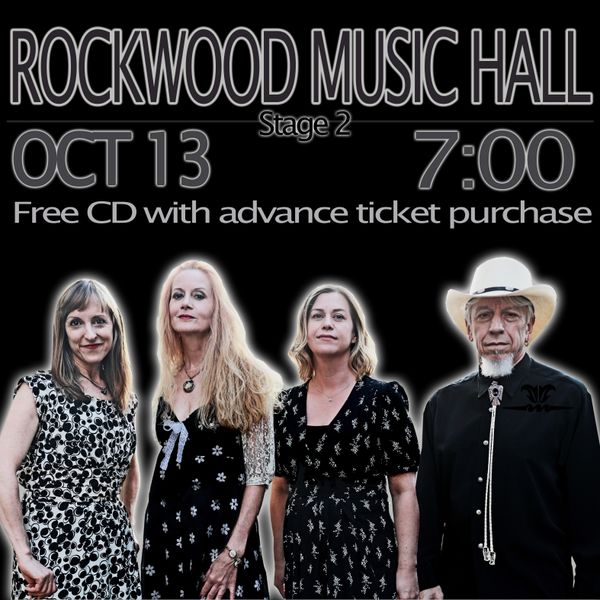 Friends, we're doing a second NYC record release for those who couldn't make the first! (Also, this time, our album is actually OFFICIALLY released!) Please join us as we stream through the album that took us forever to make. We're… 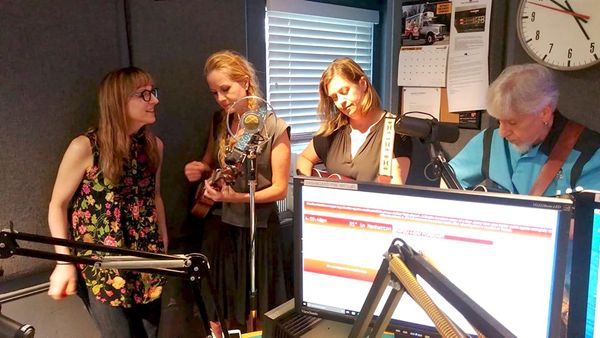 It's been two months since we released our fourth album, Chasing the Sun, and we are gobsmacked by the kind words and reception this body of work has received! We debuted in August with the #1 Song ("Daughters of… 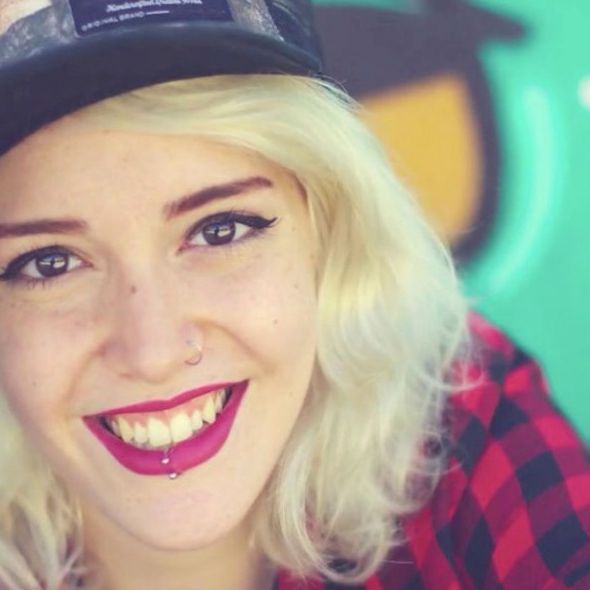 Check out the first official video premiere for our new album! Our good friend John Platt over at New Folk Initiative is showcasing our cover of Tom Petty's "American Girl". It's a stark departure from the original--featuring a… 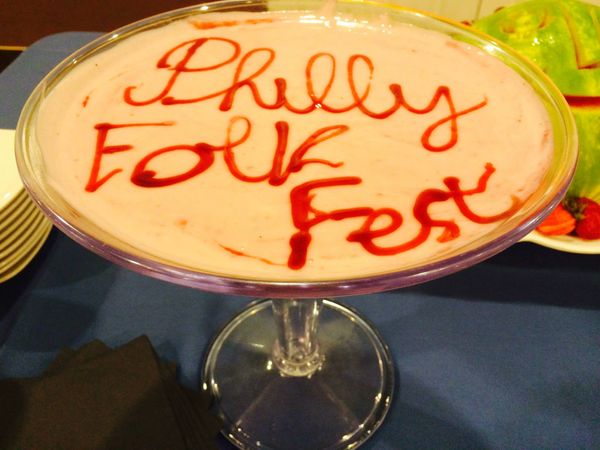 We'll be at this magical, long-standing folk institution on Friday, August 16th, on the Lobby Stage at 2:15; then again on the Culture Stage at 7:45. We'll also be doing a meet-and-greet at the merch tent at 5, please come… 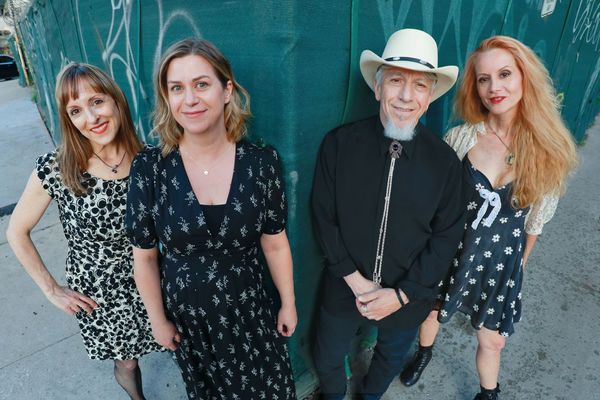 Friends, our fourth studio album, "Chasing the Sun" is now available worldwide! Stream it here and follow the links for digital or physical purchase. We've recently given our site a bit of a makeover, so wander through our pages and… 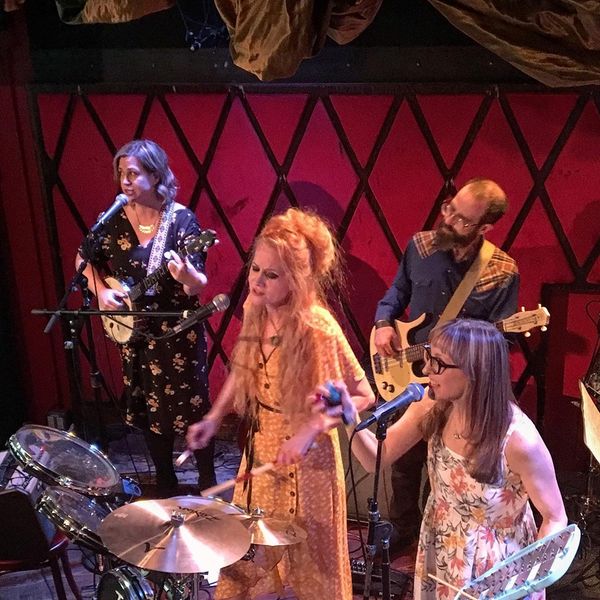 ​​​​​Friends, jump on over to Brooklyn Roads Magazine and check out the wonderful review of our record release show and our upcoming album! (photo by Fred Volkert) 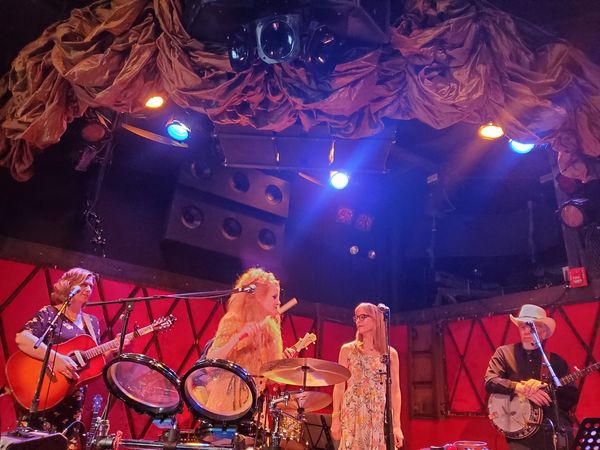 Kind of gob-smacked by this review of our record release show. (Thank you, New York Music Daily) Zoinks--now we'll have to be this good at every coming show, lol. (photo by Sharon Goldman)