“If you're looking for acoustic, Gothic-folk-Americana kissed with gorgeous harmonies, then look no further.”

This NYC-based quartet has been a band for more than ten years, and never has their growth been more apparent than in their fourth studio album "Chasing the Sun." Since Bobtown's first, eponymous release in 2010, an obvious transformation has occurred in their instrumentation, but a more subtle musical journey is reflected in their stories. The folksy narratives that dominated much of their earlier work are still present, but those tales now accompany contemporary, personal compositions on self-empowerment, overcoming internal conflict and the universal threads of love and loss. Throughout Bobtown’s evolution, there has remained a cohesive thread that ties all of their work together: a strong affinity for innovative vocal arrangements and lush harmonies. In sum, this album is a broad collection of songs demonstrating the range and experiences of four authors who are navigating a course through life, and who've managed to stick together through the ups and downs of being a folk band in a sometimes cold and aloof digital era.

More often than not, we play with DANIEL SHUMAN on the bass guitar and backing vocals.

"...a strong contender for best album of the year."  - New York Music Daily

"Each of the four songwriters excel in a uniquely different way..." - Joe Pszonek, Radio Nowhere Blog

"...they will wrap you up in their crafted tales of old and new and keep you warm while the world’s storms rage around you." - John Pinamonti, Brooklyn Country Blog

"Badlands folk band who are just at home with sparse, puritan ballads as they are full-on washboard stomp ‘n’ holler." - Mad Mackerel

"If you're looking for acoustic gothic-folk-americana kissed with gorgeous harmonies then look no further." - Jonathan Aird, Americana UK

"...the great strengths of the band were immediately laid out on the table: beautiful voices singing together in harmony with simple acoustic accompaniment and strikingly powerful songs." - Luc Daelemans (Lisael), Rootstime Belgium 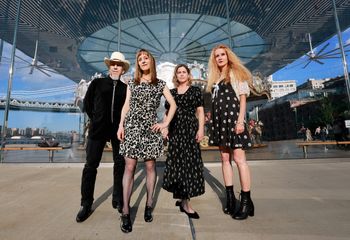 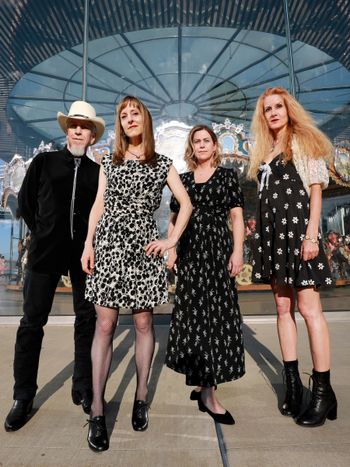 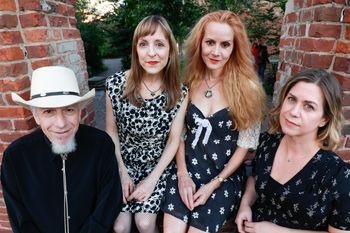 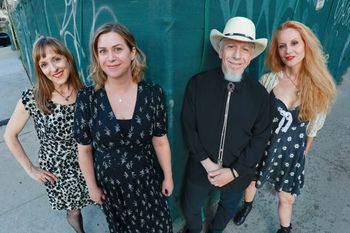